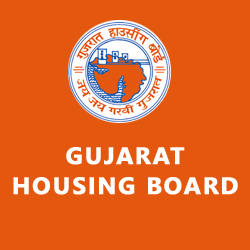 Category-wise draw result list has been uploaded on http://gujarathousingboard.org which can also reached by following the link below.

In this list, the named of applicants selected for houses under the scheme is here you can check the list by the link below:

For more details visit the official website of GHB Gujarat.