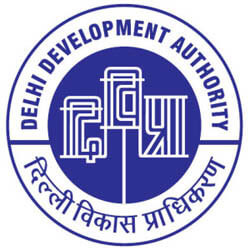 As we all know that in the scheme of 2014 of DDA, about 25,034 flats were allotted to applicants but some of these flats few were in extremely small size due to this reason about 8,000 allottees surrendered them in the past nine months. The majority of surrendered flats are in Dwarka Sector-34 and 35, Narela and Rohini.

According to the senior official of DDA, these flats are ready and we don’t want to waste any time in re-allotting them. We are thinking about re-allotting the flats by introducing a new scheme by the end of the year. But a final decision is yet to be taken in this regard.

The authority has placed a committee to evaluate the issue/problem behind the returning of these flats. Although, the land-owning agency has even sent out offer letter to 2,000 peoples in the waiting list but the source said the response wasn’t great.

According to the peoples, the size of flat were so small that they couldn’t even get beds inside the rooms. And another problem with some of the flats located in Narela and Rohini is the lack of infrastructure in the area.