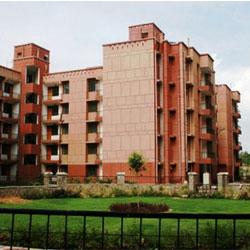 According to the source the reason behind the surrender are flat’s location and insufficient build-up area. According to the statement of Babul Supriyo the Minister of State for Urban Development, the beneficiaries did not like the location or flats or did not find the built-up area sufficient.

However, the development agency has informed that it did not receive any complaint of poor construction or quality, the source said.

In DDA housing scheme 2014, nearly 25,000 flats were offered by the authority through a lottery system which are located in Dwarka, Rohini and Narela.

In majority of cases, the reasons for surrender have not been provided, the minister said.