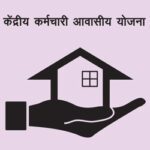 Kendriya Karamchari Awasiya Yojana is a new housing scheme launched at Noida for the allotment of villas and housing units. Under the scheme, total 122 housing units are being offered for registrations has been opened. The scheme comprised of 20 Villas, 61 1BHK flats and 36 2BHK and 22 3BHK units and registration amount for… Read More » 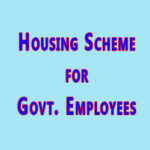 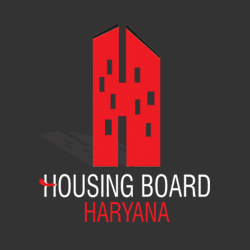 Housing Board Haryana launched a HBH new flat scheme 2017 for the allotment of multi-storey flats at NH-71 Jind Road Rohtak. It is an special kind of housing scheme launched for haryana government employees, Boards, Corporations, Military and Para Military forces. Under HBH Flat Scheme 2017, total 532 flats are being offered for sale for… Read More » 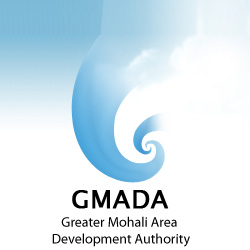 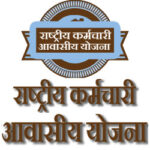 After collecting a bunch of aplication forms, the official of Rashtriya Karamchari Awasiya Yojana 2016 has announced a lottery draw result of government employees housing scheme. Applicants can check their lottery status by following the link below: http://www.rkay.co.in/ Under the scheme, applications were invited for the alloment of 1BHK, 2BHK and 3BHK flats which were… Read More »

Rashtriya Karamchari Awasiya Yojana 2016: It is a new housing scheme specially launched for the government employees for the allotment of flats and plots. Under the scheme, total 20 residential plots and 170 units of 1BHK, 2BHK and 3BHK flats are available for allotment. The size of flats available in the scheme varies from 398… Read More » 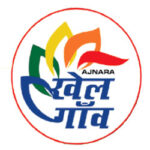 A Plan for constructing new accommodations for judges, Ministers and staff and the officers of the Andhra Pradesh Secretariat shifting to Amaravati, have been finalized by the AP Capital Region Development Authority (AP-CRDA) and the Housing Department. And now the plan in on the table of senior engineers of Andhra Pradesh Housing Board, who are… Read More » 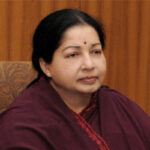 On 25 February, State government of Tamil Nadu has launched projects worth Rs. 753 crore, including major housing scheme for uniformed personnel. The scheme was announced earlier in 2012 by Chief Minister J Jayalalithaa. According to the source, the CM inaugurated 2,673 houses constructed for personnel from Police and Fire and Rescue Services in line… Read More » 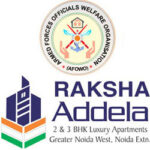 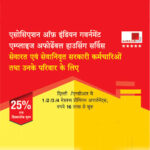 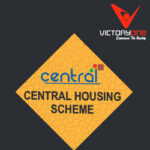 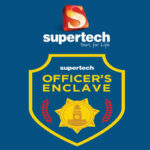 Supertech Officers Enclave: Supertech well know name of real estate has launched new housing project for government employees. The first project for government employees was launched by Amrapali Group and the project is named by Adarsh Awas Yojna. For this project they got big response from the applicants. Supertech Officers Enclave is also a special… Read More » 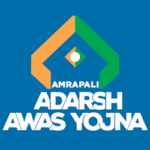 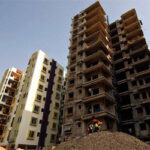