Its a good news for Pradhan Mantri Awas Yojana beneficiaries in Uttar Pradesh because Chief Minster Yogi Adityanath approved a model house for PMAY in the last cabinet. This PMAY model house will have 2 rooms and the colour of the house would be pink. An he informed that this year over 2 lakh houses will be made available for PMAY beneficiaries in Uttar Pradesh. And every year, the number of constructed houses will be increased so that target of providing housing for all could be achieved. 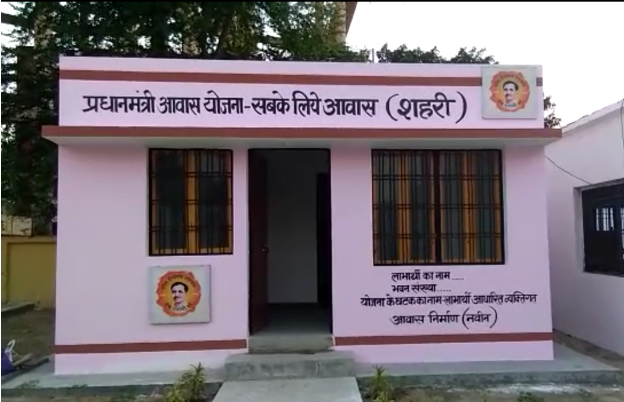 The official are verifying the application received for Pradhan Mantri Awas Yojana Uttar Pradesh and till now 45,000 beneficiaries have been selected and this task will be completed in next 15 days.