Once again, Kanpur Development Authority has launched one of its biggest housing schemes. This time the authority invites applications for the allotment of 3800 flats in three different housing schemes under Samajwadi Awas Yojana 2016. These are the new housing schemes of KDA Kanpur located at Shatabadi Nagar Phase-II, Jawaharpuram Sector-13 and Sector-6. 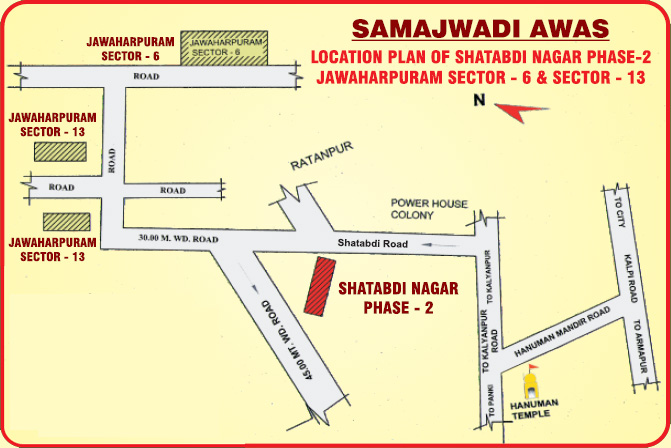 Registrations for flats in the scheme has been started from 18 August 2016 and the last date of applications submission is 9 September 2016. 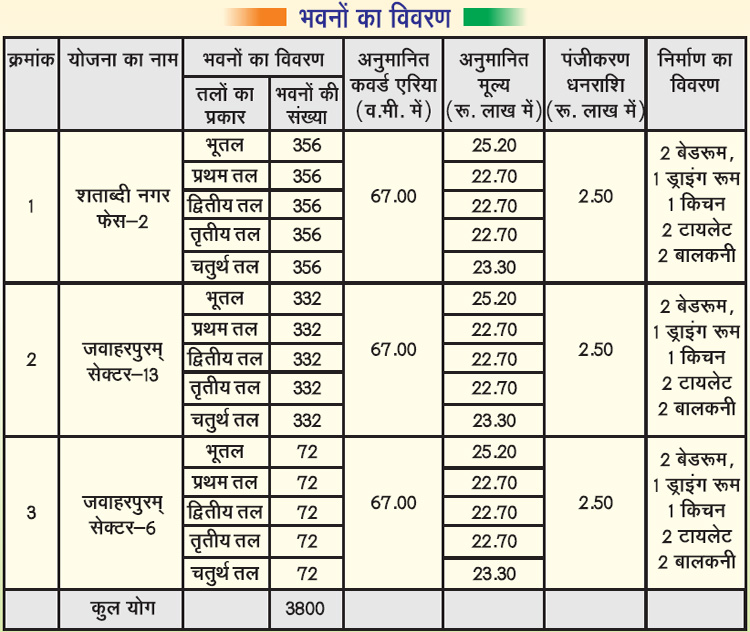 For more details visit the official website of KDA Kanpur at http://www.kdaindia.co.in