Skip to content
Master Plans India » Latest Housing News, Schemes & Projects » Possession of 1600 Residential Plots of YEIDA to be Given by March 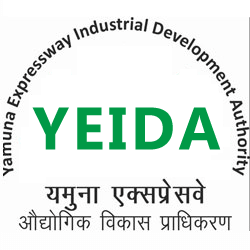 According to the statement of authority official, the possession letters for 55 plot buyers were finalised last week and 100 more will be delivered this week.

YEIDA has failed to deliver possession of the these plots till eight years after the scheme was launched, as farmers had challenged the land acquisition in the Allahabad high court and had refused to part with their agricultural land.

The source informed that plots on land that is not under litigation will be handed over to the buyers. These plots are located in Sector 20 in blocks A, B, I, J, T and U. And 90 percent of the land under the scheme is under its custody.

Earlier, the plots were to be allotted to buyers in the 2012-13 period.

Additional CEO of Yeida, Amarnath Upadhyay, said that possession was delayed as some farmers had challenged the land acquisition in the Allahabad high court and refused to part with their agricultural land, and demanded extra compensation. Almost all the problems have been resolved and possessions of plots are being given on land that is in the authority’s custody, he also added.

The source, also informed that a calling process in being on process to give buyers an information about the possession letters of their allotted units.