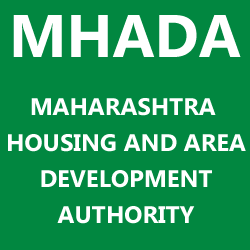 According to sources. MHADA (Maharashtra Housing Area Development Authortiy) is still not clear the launch date of 2017 lottery. Every year, MHADA release the advertisement of its annual lottery before a couple weeks from the starting day of online application and registrations. But, if the registration will start from 31 May, the authority has not published any such advertisement on MHADA’s official website.

According to officials, Mumbai Housing Board of MAHDA has not even initiated the process of advertisement of MHADA Lottery 2017. The authority were supposed to start the task of lottery advertisement in the first week of April but the orders are still being in wait from the authority.