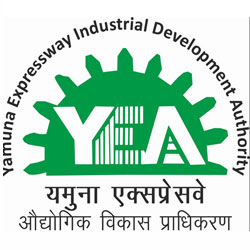 Under the scheme total 1850 plots were offered by the authority in the registration period from 1 January to 2 February 2016 and the authority got good response from the applicants for YEIDA RPS03\2016 Scheme.

List of applicants is available on the official website of Yamuna Expressway Authority can be reached by using the link below:
Check List of Applicants for YEIDA RPS03\2016 Scheme

And the authority will a conduct a lottery draw result for the above scheme on 27 April 2016. The date of draw result was mentioned in advertisement of the scheme.