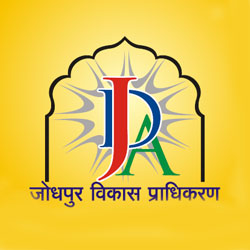 The scheme is expected to be launched in the start of new year 2017. Recently, JDA officer, Mahendra Pratap Rathor organised a meeting of JDA officials to finalise the scheme. Two days back, the officers were directed to boost the work for the launch of the scheme for 5,000 plots.

It would be the third housing scheme located at Jaisalmer Raod. Before this, the authority launched Arna and Jharna Vihar Yojana at the same location of Jaisalmer Road. The authority is designing a layout of the scheme for which JDA Jodhpur is taking help of JDA Jaipur.

It would be the first scheme of JDA in which plots would be available for all categories. Along with farm houses, Villas and Bungalow, the scheme will offer small size of plots. Nearby situated hilly areas will also be development in which big size of plots would be formed. According to the information, JDA will earn a profit of Rs. 1.5 to Rs. 2.0 crore from this scheme which would further boost the development work of the area.