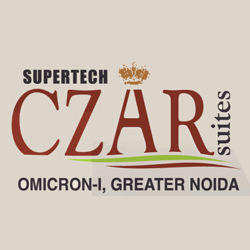 Regarding the matter, on 11 January 2017, GNIDA had been directed by Allahabad high court not to issue completion certificates to the project and take appropriate action against the builder for constructing residential units in violation of sanctioned building plans.

The action came just two days ahead of the next date of hearing in the case on February 8.

The officials informed that, the decision to seal the residential flats and villas was taken following a detailed scrutiny and measurements for setback area, parking spaces, built-up area and residential unit size in the society located in Omicron 1.

Deepak Agarwal, the CEO of GNIDA siad that teams from the architecture and planning department collected physical details of the number of units the builder has built as part of the project and those sanctioned as per layout plans approved by GNIDA.

The flats which are being sealed by the authority are not being occupied by the people.

GNIDA officials reached the society on Monday at 11AM and they sealed nearly 30 villas during the day and the process will continue on Tuesday and till all the units are sealed.

“We have complied with the court’s directions. Our action-taken report, along with our detailed findings, will be filed in our reply during the next hearing, which is on February 8,” he added.

R K Arora, CMD, Supertech Group, said the company had not violated any building norm and denied the units were being sealed by GNIDA.