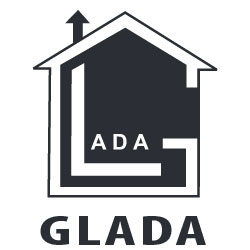 PMAY Draw Result of EWS Houses: Greater Ludhiana Area Development Authority has declared the draw result of EWS houses under Pradhan Mantri Awas Yojana in Ludhiana. PMAY EWS houses draw result list has been uploaded on the official website of GLADA, can be obtained by following the links below:

The above list comprised the details of applicants such as ID number, Applicants Name, Father’s/Husband Name, Aadhar Number etc. And you can easily access the complete list by the above link.

For other details and information of the scheme you can visit the official website of GLADA at http://glada.gov.in.