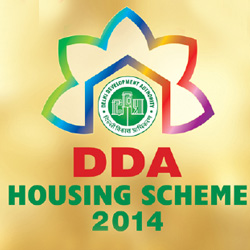 Delhi Development Authority is expecting to announce a relief for those buyer who bought flats under DDA housing scheme 2014 by enabling them to sell their houses without having to wait out five years period. In a report, it is informed that DDA may remove the lock-in period for resale of flats and matter to be discussed in the upcoming official meeting.

In May, DDA decided to not to put lock-in clause for DDA housing scheme 2017. The term of five-year waiting period was introduced in 2014 to prevent speculators and investors from applying for allotment of flats, freeing them instead for genuine home seekers.

Vaibhav Puggal, president, RWA, Rohini, Pkt 5, Sector 35, informed that one of the main grouses of the allottees is the lack of basic civic infrastructure in these colonies. Residents are forced to live here because they can’t sell their houses for five years. Apart from this issues, residents are also complaining about the poor quality of drinking water.